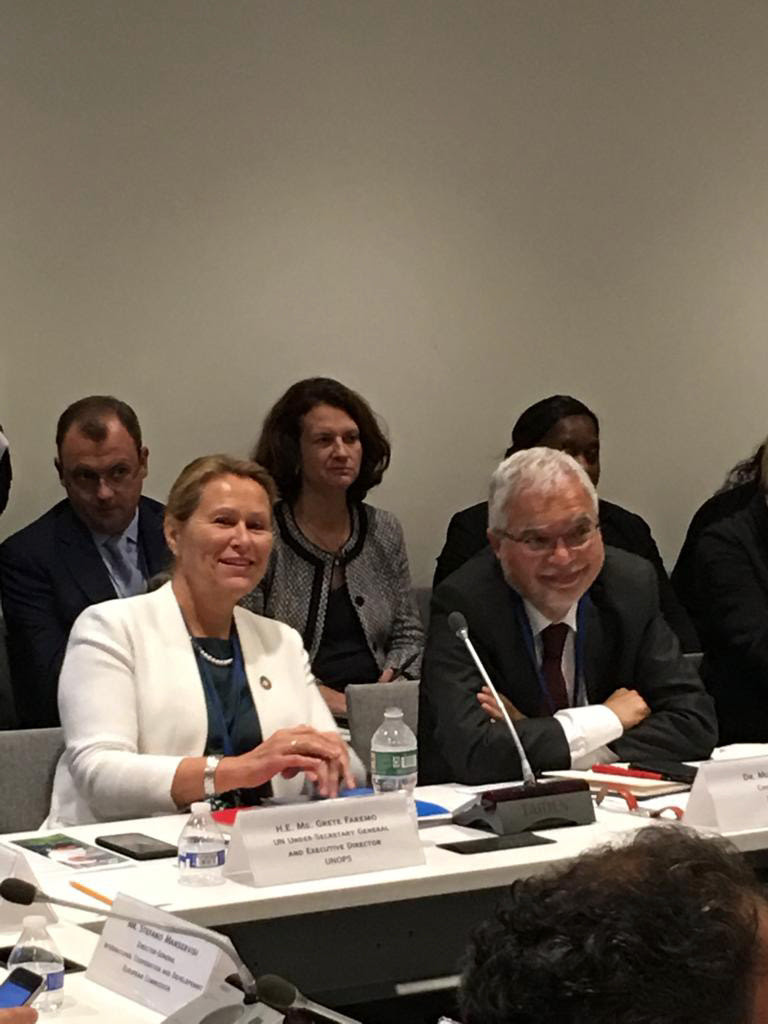 Mukesh Kapila has been shining a spotlight on a low-profile United Nations agency that was recently exposed by several media for possible corruption, based on Kapila’s explosive blog posts that began in early March on the UN entity.

Kapila, a former UN senior official and a professor emeritus at the University of Manchester, has been detailing scandalous dealings by the senior leadership team at the UN Office for Project Services (Unops), since March 4. The executive director, Grete Faremo, resigned on May 8, as a result of mainstream media reports on alleged corruption at the agency, beginning with Devex and followed by The New York Times. But the changes Kapila has sought at the UN agency through his blog will not end with Faremo, he said.

Kapila, a British citizen, has worked in senior roles at the UN in public health and humanitarian affairs since the mid-1980s. Until he started sharing well-documented accounts of wrongdoing at the Copenhagen-based Unops two months ago, the agency fell largely under the public radar, as did Kapila’s blog. Climbing from the low double digits in 2020, unique visits to his site soared to more than 100,000 in March, once he began posting about the problems at Unops.

The agency was established in 1973 to provide infrastructure, procurement and project-management services to UN agencies, countries and other partners, its website says. To fund itself, the agency charges project and management fees, although its mandate is to achieve zero net revenue, apart from an operating reserve, equivalent to four months of management expenses.

The nefarious goings-on detailed by Kapila echo wrongdoings documented in executive board minutes of Unops and in reports from internal and external oversight bodies of the agency. Kapila’s allegations include fraud, accumulation of excess reserves, opaque budgeting and pricing structures, failed deals and sole-sourced multimillion-dollar contracts signed by Faremo, who was a UN under secretary-general until she resigned as head of Unops.

As a result of the first reports of wrongdoing at Unops, Finland announced a pause in funding to the agency on April 14. Three days later, Unops issued a statement admitting significant challenges with its Sustainable Investments in Infrastructure and Innovation (S3i) — or “impact investing” arm — and acknowledged two other internal investigations underway. A spokesperson for the government of Finland, which hosts and funds the S3i headquarters in Helsinki, told PassBlue that Finland learned about the additional investigations from the Unops statement.

Kapila said in an interview on May 2 with PassBlue that other donors, including the European Civil Protection and Humanitarian Aid Operations and the Global Fund on AIDS, Tuberculosis and Malaria, have confirmed to him that they have also paused Unops’ funding, until the results from the investigations are known.

The problems at S3i were reported by Devex on April 16. The New York Times published an article on May 7, with an update confirming Faremo’s immediate resignation. Her resigning comes on the heels of a UN Office of Internal Oversight Services (OIOS) investigation around questionable seed-financing loans by Unops to a Singapore-based entity, Sustainable Housing Solutions Holdings, an organization with no track record of delivering projects of the scope proposed. The Times detailed the contracts signed by Faremo and confirmed many of the allegations raised by Kapila, which prompted the OIOS investigation.

Kapila’s blogging on Unops’ deals began with a blog post titled, “Something is rotten in the state of Denmark.” According to Kapila, the problems were driven by a leadership team that has operated outside standard UN accountability systems. Unops’ internal auditors, called the Internal Audit and Investigation Group (IAIG), were appointed by, and reported directly to Faremo, a former Norwegian cabinet minister and a lawyer.

The leadership team was also hand-picked by Faremo. Vitaly Vanshelboim, a Ukrainian and former deputy secretary-general of Unops, shared an office with her in the Copenhagen headquarters before his March 2020 appointment by Secretary-General António Guterres as chief executive of S3i.

Despite a stated goal of achieving zero net revenue, under Faremo Unops amassed a reserve that reached $286 million at the end of 2020 on revenue of $2.2 billion. It is projected by the board of auditors to reach $345 million by the end of the 2021-2023 biennium.

Faremo established a growth and innovation reserve in 2015. This was set at 50 percent of the “excess” operating reserve.

Kapila has called the accumulation of reserve funds “profiteering.” Referring to the reserves as surpluses derived by overcharging for management fees, the UN Advisory Committee on Administrative and Budgetary Questions (ACABQ), which handles budgets and whose members are elected by the General Assembly, called on Unops in July 2021 to provide transparent budget estimates and pricing structures and to reimburse partners for overcharges. Currently, the UN Secretariat is the only partner to be refunded annually by Unops.

The new growth and innovation reserve provided funds for Unops’ “impact investments” in housing, energy and health. Under Vanshelboim, S3i was created to channel the investments while generating financial returns. The ACABQ reported that S3i invested $58.8 million in 2020 in seven projects while also, astonishingly, anticipating investing losses of $22 million.

With no shovels in the ground for infrastructure investments, bad debt piling up and no returns in sight, Vanshelboim was placed on unpaid administrative leave in December 2021, pending an investigation by the UN Office of Internal Oversight Services.

Kapila said his goal of blogging on Unops has been to strengthen its accountability and governance.

“There is a nexus of vulnerability on which is built all this wrongdoing,” he told PassBlue. He said the agency’s executive board is stretched, as it also oversees the UN Population Fund and the UN Development Program. The board requires internal audit reports to be publicly disclosed and available on the Unops audit disclosure website. The link leads to a broken page.

In an April 4 letter Kapila wrote to Yoka Brandt, president of the board and the Dutch envoy to the UN in New York City, he encouraged the board to “take the opportunity of the current crisis to review and revise the overarching policies and strategies that led to these vulnerabilities.”

Another letter he wrote and posted on his website, to Ed Mountfield, a vice president at the World Bank, begins, “All funding to UNOPS is currently unsafe: all donors should beware.”

Beyond the UN investigations underway — the results of which the UN deputy spokesperson, Farhan Haq, said this week would not be made public — Kapila has also flagged serious problems with a Mexican deal announced by Faremo in July 2020.

Attempting to expose Mexican supply-chain corruption, the government of Mexico signed a contract with the UN agency to procure medicines and medical supplies, starting in 2021, in a deal that The New York Sun valued at $6 billion, with Unops being paid $109 million in fees.

The agency failed to deliver. An April 2022 internal audit states that “50 percent of the procurement processes for medicine and 46 percent for medical supplies were not successful, thereby presenting reputational risks for UNOPS.”

Appointed the UN’s resident and humanitarian coordinator for Sudan in 2003, where he lasted for about a year, Kapila, 67, reportedly alerted the world to the atrocities unfolding in Darfur by the Sudanese government. He told PassBlue that he was alarmed and frustrated by then-Secretary-General Kofi Annan’s silence in response to Kapila’s increasingly urgent appeals for the UN to act on the genocide in Darfur.

He went public with an interview on the BBC on March 19, 2004, calling for more aid and international intervention to establish a cease-fire in Darfur. He left Sudan shortly after, amid death threats that continued for years.

With Faremo gone from Unops and an interim executive director, Hans Wandel, appointed, Kapila is hardly satisfied. In a May 11 blog, he called the remaining senior leadership team “discredited” and wrote that a comprehensive, independent inquiry must be done on how Unops could get so far with so little scrutiny.

Donors are not ruling out future support for a revamped Unops, however. Asked about possible results of the UN investigations, Satu Lassila, the Finnish Ministry of Foreign Affairs spokesperson, said, “Once all the facts are known, the member states will . . . review the different options. . . . “ 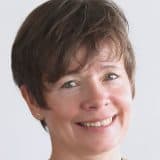