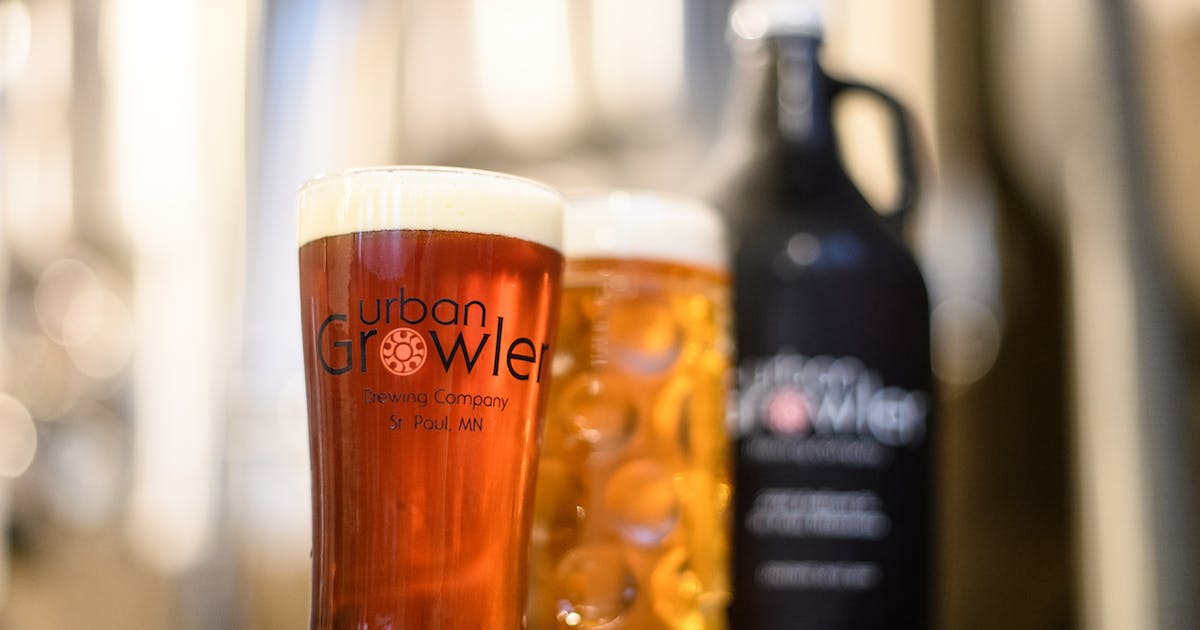 It is possible that attempts to lift restrictions on Minnesota’s craft brewers and distillers might actually happen this year at the Minnesota Legislature.

But there’s a catch.

In return for greater flexibility on the sale of growlers and other sizes of craft beer, along with larger bottles of distilled spirits — changes long opposed by the traditional liquor lobby — the craft brewers and distillers would have to agree to a five-year moratorium on seeking further changes to liquor laws.

There’s more. In an unusual arrangement, the eight dominant players would have to go beyond a verbal agreement. There is a draft written document, prepared by an attorney at the Minnesota Beer Wholesalers, that would compel each of the parties to “actively and publicly oppose any proposal … related to alcoholic beverages” in that period.

House Commerce Committee Chairman Rep. Zach Stephenson, DFL-Coon Rapids, who helped broker the deal, told an editorial writer he is doing what he can to get all parties on board. Senate Commerce Chairman Gary Dahms, R-Redwood Falls, is long known for his insistence that changes to liquor laws be virtually unanimous among the major groups. “It’s been well documented that he wants to see complete agreement among the stakeholders,” Stephenson said.

That, unfortunately, leaves one group out in the cold not only now, but for the foreseeable future. Smaller grocers and convenience stores by law can sell only 3.2 beer. Minnesota is now the only state in the country with such a limitation. And that’s an issue. Soon, there may be very little 3.2 beer to sell. Last year, Molson Coors became the latest producer to shut down its 3.2 lines.

Lonnie McQuirter, owner of 36 Lyn Refuel Station in Minneapolis, said he has built his convenience store/gas station into a neighborhood spot for locally sourced foods and would like to do the same for craft beer, wine and liquor.

“We feel kind of left out and away from the table,” McQuirter told an editorial writer. “I’d like to apply for a strong beer license so I can have a well-curated and displayed selection that features local producers. We have no shortage of great producers here … and there’s a lot of pride around that.”

Stephenson said he has traveled to breweries and distilleries “from Bemidji to New Ulm” and talked to all the key groups. Beer and wine in grocery stores was deliberately left out of the bill, he said, “because if the test is complete agreement on that, we’ll never achieve it. Munis and liquor stores view that as an existential threat.”

But big-box retailers such as Target, Walmart and Cub Foods already have the resources to build adjacent liquor stores with a separate entrance. Many have done so. At this point, all that leaves is smaller retailers for whom a separate store is not feasible.

Stephenson notes that the “cease-fire,” as he calls it, is not binding on the Legislature, nor would he be one of the signers. “I can still hear bills,” he said. “This is an agreement among craft folks and wholesalers that they will not fight with each other for five years. That is a very important part of the deal.”

Among the changes in the bill: A production cap that would limit growler sales to breweries that produce fewer than 20,000 barrels would be raised to 150,000 barrels. Currently, of the 9,000 craft brewers across the U.S., only five — all in Minnesota — are barred from selling growlers to customers. They are some of state’s most successful breweries: Surly, Castle Danger, Summit, Fulton and Schell’s.

Lon Larson, co-owner of Castle Danger, would welcome the change. “A lot of hard work has gone into this,” he told an editorial writer. But, Larson, who is part of the Alliance of Minnesota Craft Brewers, said he was surprised at the emergence of a written contract. “I’m not sure why that’s necessary,” he said. Other than the attorney author, he said, “I don’t believe any of the other parties listed were even aware” of the document until it was leaked. Minnesota Public Radio obtained a draft of the document for a news story.

The Star Tribune Editorial Board strongly supported “Free the Growler” legislation in 2021. And it supports the handshake agreement that major groups appear to have arrived at this year, as well as Stephenson’s determination to forge compromise.

But the signed contract is a bad idea that should be ditched. It is understandable to want guarantees against further “asks,” but such are the ways of a democracy and of the Legislature itself. If successful, the precedent is one that others doubtless would attempt to copy. What would be next? Health care? Education? Agriculture?

Larson said that the Alliance of Minnesota Craft Brewers has said consistently that if the proposed legislation became law, “we would agree not pursue additional legislative changes” for the agreed-upon time. “I know the Craft Brewers’ Guild has made that same representation.”

That should be sufficient. If they were to go back on their word, the other groups would be within their rights to protest loudly. But legal agreements that require active opposition to any future liquor changes seem designed to force unanimity on locking out small grocers and convenience stores, and that is just wrong.