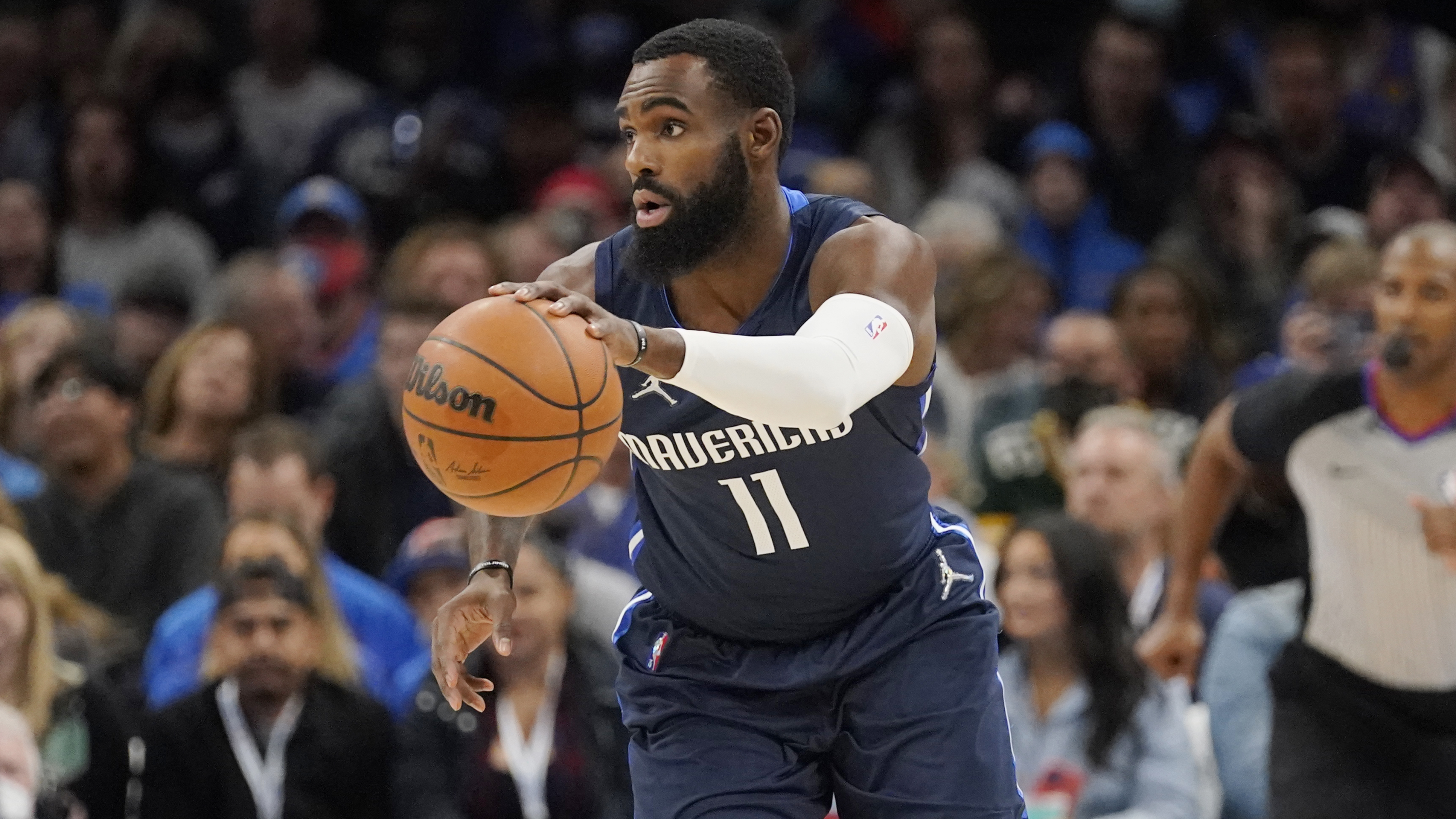 The Dallas Mavericks suffered a major blow to their rotation in Tuesday’s game against the Golden State Warriors.

The team announced that swingman Tim Hardaway Jr. suffered a fracture of the fifth metatarsal on his left foot. NBA insider Marc Stein noted that the injury usually takes at least 10 weeks to heal. Stein added that In Street Clothes’ Jeff Stotts said it’s the same injury that has kept New Orleans Pelicans star Zion Williamson off the floor for the entire season so far.

Hardaway’s injury occurred in the second quarter of Tuesday’s game when he was fouled while going for a layup. He landed on his left foot and immediately expressed pain, but he was able to shoot and make the free throws. He then indicated to the Dallas bench that he needed to be taken out, and he was helped back to the locker room without putting any weight on his left leg.

Hardaway had 10 points in 10 minutes of playing time before exiting the game. The Mavericks ended up losing to the Warriors 130-92.

A nine-year veteran out of Michigan, Hardaway has been employed mostly as Dallas’ sixth man this season. In 41 games with 20 starts prior to Tuesday, he averaged 14.3 points, 3.8 rebounds and 2.2 assists. It’s his first time averaging under 15 points since his fourth year in the league with the Atlanta Hawks.

Hardaway was traded to the Mavericks from the New York Knicks midway through the 2018-19 season as part of the Kristaps Porzingis deal. Hardaway re-signed with Dallas this past offseason on a four-year contract worth $75 million.

The impending absence of Hardaway likely means more playing time for wing players Reggie Bullock and Josh Green. It will be interesting to see if the Mavericks try to add another piece before the upcoming trade deadline.

Dallas will have a quick turnaround and travel to face the Portland Trail Blazers on Wednesday.