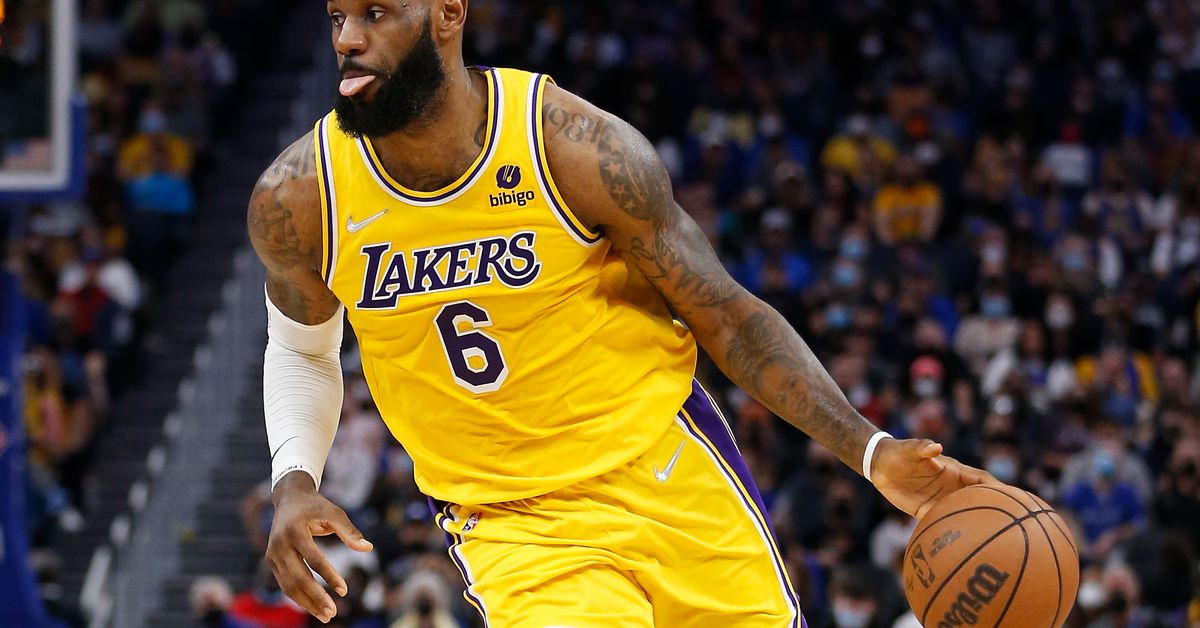 There are 11 games on Wednesday’s NBA slate as the league tries to squeeze in some contests ahead of the All-Star break. The injury bug is starting to hit ahead of what is becoming a much-needed gap for the league. Here’s Wednesday’s injury report in the association.

Bogdanovic played through the ankle problem Tuesday, so there’s a possibility he could rest. With Collins out, Danilo Gallinari and Clint Capela look to be the plays in fantasy/DFS lineups.

Update — Smart and Time Lord are unlikely to play against the Pistons tonight.

Update — BothSmart and Time Lord have officially been ruled out.

Smart suffered the ankle issue Tuesday, so he’s unlikely to take the floor Wednesday unless the team clears him completely. Look for Aaron Nesmith, Payton Pritchard and Derrick White to take on bigger roles if Smart is out.

The entire frontcourt is banged up in Washington, making Thomas Bryant a hot pickup in fantasy/DFS lineups. Hachimura will be a decent value play if he’s cleared, while Kyle Kuzma should get more looks on the interior.

Brogdon missed Tuesday’s game and is unlikely to play Wednesday. Tyrese Haliburton and Buddy Hield continue to be the strong fantasy/DFS plays on Indiana’s roster.

Barrett and Noel are out, meaning Obi Toppin and Mitchell Robinson are the best value plays on the Knicks for fantasy/DFS purposes.

Update — Mitchell has been ruled OUT for tonight

The Kings are listing Mitchell as questionable to play against the Bulls tonight.

It continues to be the Anfernee Simons show in Portland with Smith Jr. and Bledsoe out.

Morant missed Tuesday’s game and Tyus Jones got the start. Look for him and De’Anthony Melton to be major factors if Morant sits out Wednesday as well.

Update: VanVleet has been ruled out. Khem Birch will get the start in his place.

VanVleet is now dealing with a knee issue. Gary Trent Jr. and OG Anunoby would be the primary beneficiaries in fantasy/DFS formats if VanVleet sits.

Edwards suffered this injury Tuesday against the

With Jones unlikely to play, Dejounte Murray will take on an even bigger role in the offense. Look for Devin Vassell to be a value play Wednesday.

No notable day-to-day injuries for either team at this time.

Both Thompson and Porter Jr. are likely to suit up, which would suppress Jordan Poole and Jonathan Kuminga’s ceiling in fantasy/DFS contests. Both are still value plays given Golden State’s offensive firepower.

Gobert is probably not going to play here, just given the schedule. He’ll look to recover over the All-Star break. Hassan Whiteside and Udoka Azubuike will be the primary big men for Utah.

Anthony and Avery Bradley are out. Davis is going to play. With James questionable, look for Malik Monk and Russell Westbrook to gain additional value if he’s ruled out. It’s likely Trevor Ariza will get the start if James sits.