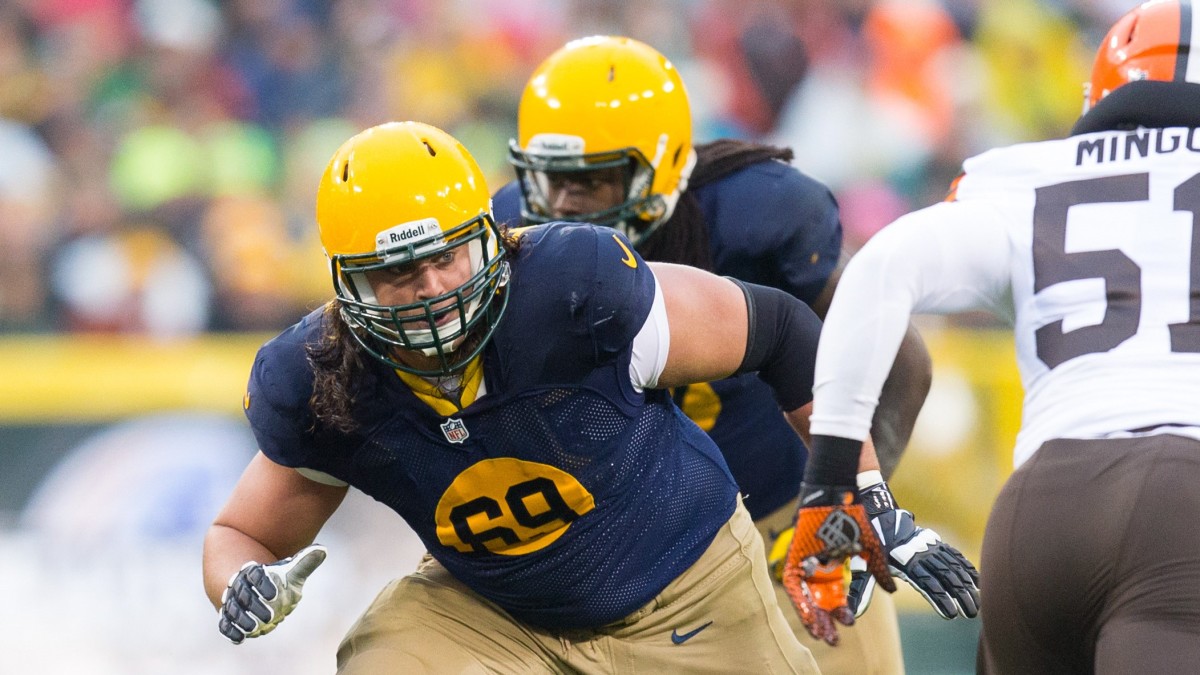 GREEN BAY, Wis. – Had the Green Bay Packers practiced on Tuesday, quarterback Aaron Rodgers would not have participated due to his broken toe.

No surprise there. He’s practiced only twice before the last four games. What was a surprise was left tackle David Bakhtiari, who re-started his comeback from a torn ACL last week, would not have practiced, either. Bakhtiari practiced on Wednesday, Thursday and Friday last week – his first practices in a month following a second procedure on his left knee.

Speaking earlier in the day, coach Matt LaFleur said neither Bakhtiari nor cornerback Jaire Alexander would play on Saturday against the Cleveland Browns. Alexander practiced the last two weeks following the shoulder injury sustained vs. Pittsburgh in Week 4. And outside linebacker Za’Darius Smith, who has missed most of the season with a back injury that required surgery, would not return to practice this week.

With one day less prep time than usual, LaFleur listened to some of his team’s leaders and scrapped the practice. The team will conduct two jog-throughs on Wednesday.

“I trust these guys,” LaFleur said as part of the accompanying video. “When they come to me with something, I can usually take everything they say and make a really sound decision based on the best interest of our team.”

With two days less prep time than usual after losing to Las Vegas on Monday, the Browns didn’t practice, either. Had they practiced, four starters – including stud defensive end Myles Garrett, who ranks third on the team with 15 sacks – would not have practiced. Former first-round pick Takk McKinley, the team’s valuable No. 3 defensive end, was placed on injured reserve (Achilles).

Of course, injuries are the least of the Browns’ problems. Their game against the Raiders was shifted from Saturday to Monday due to a COVID outbreak that has 22 players on the COVID-reserve list. Among them are quarterback Baker Mayfield, who would be eligible to return on Saturday.

“Obviously, the hope is that guys test out sooner than that so that you can get them in the building and get them back going physically, mentally, get them back out at practice and those type of things,” coach Kevin Stefanski said on Tuesday. “Short of not knowing, we just have to plan on the people who we have and we know about, and then we will adjust based on what occurs over the next couple of days.”