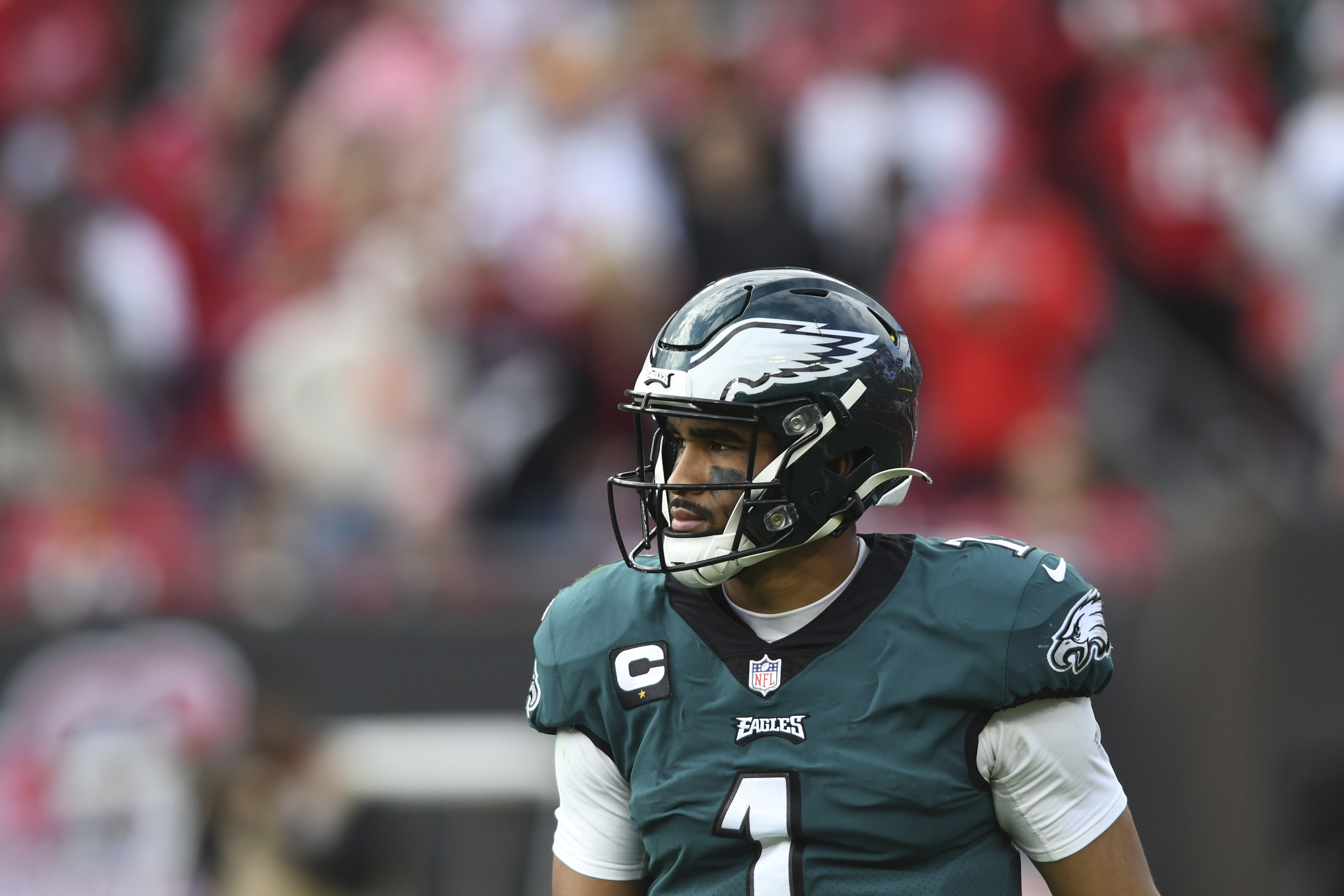 According to NFL Network’s Tom Pelissero, Hurts was impacted by an ankle injury late in the season but played through it, including during a playoff loss to the Tampa Bay Buccaneers. Pelissero also noted that Hurts is expected to be fully recovered in time for OTAs.

Durability has been one of the 23-year-old’s strong points early in his career, as he played 15 games in each of his first two seasons in the league. However, he conducted his postgame press conference in a walking boot after the playoff loss to the Bucs ended his 2021 campaign.

“It’s something I’ve been battling with,” he told reporters. “I didn’t play good enough today.”

Hurts impressed at times during the 2021 campaign by throwing for 3,144 yards, 16 touchdowns and nine interceptions while adding 784 yards and 10 touchdowns on the ground.

His ability to make plays with his legs in addition to his arm is his greatest strength, although there is still some question about whether he can be the long-term franchise quarterback in Philadelphia.

Assuming he is still under center to start the 2022 campaign, Hurts will face plenty of pressure as he looks to prove himself as a quarterback who can make tight-window throws in addition to his impressive runs.