It looks like Stevie J might be in the market for a new divorce attorney after his lawyer filed a motion to drop the former Bad Boy Records producer as a client.

Radar reports that attorney Kimia Klein, a lawyer with Fox Rothschild LLP, filed documents with the court seeking to terminate the firm’s representation of Stevie J in his divorce from Faith Evans.

“There has been an irremediable breakdown in the attorney-client relationship such that a genuine conflict has arisen between Fox and Steven. Despite several attempts by my office to informally resolve the issues with Steven, we have been unsuccessful in resolving the issues,” Klein wrote in the document Radar obtained.

Klein added that her colleagues also refuse to work on the case, the outlet stated. She’s declined to share details, but Klein is seeking a hearing to discuss the specifics directly with the judge.

The breakup has been ugly. Last month the former Love & Hip Hop: Atlanta star apologized to Evans after a video surfaced of him “publicly humiliating his wife.”

Earlier this month, he filed for spousal support from Evans. According to legal documents obtained by The Blast, Stevie J also wants to be absolved from making continuous monthly payments to his estranged wife.

The couple has no children together, and it’s unknown if they have a prenuptial agreement. 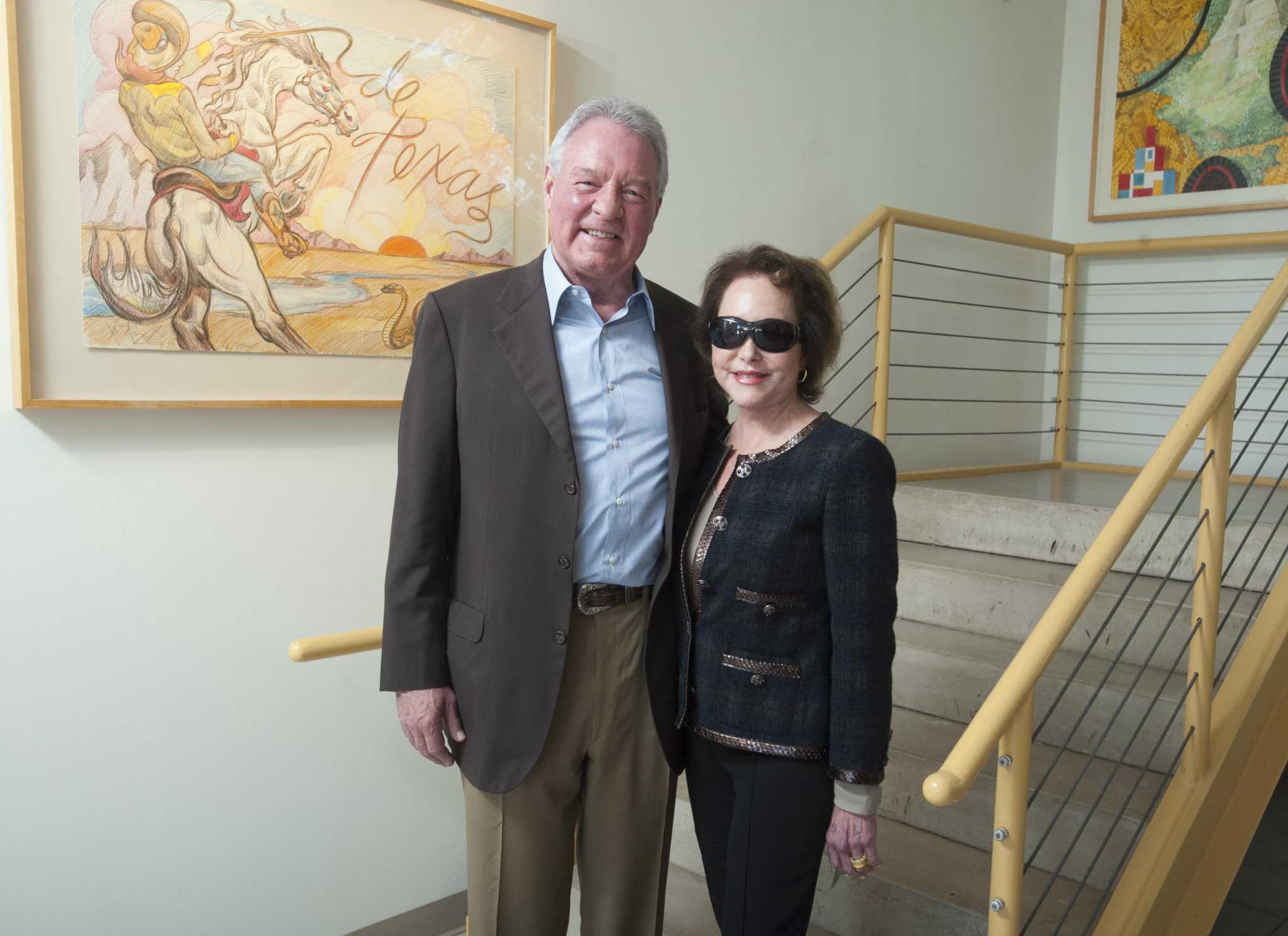 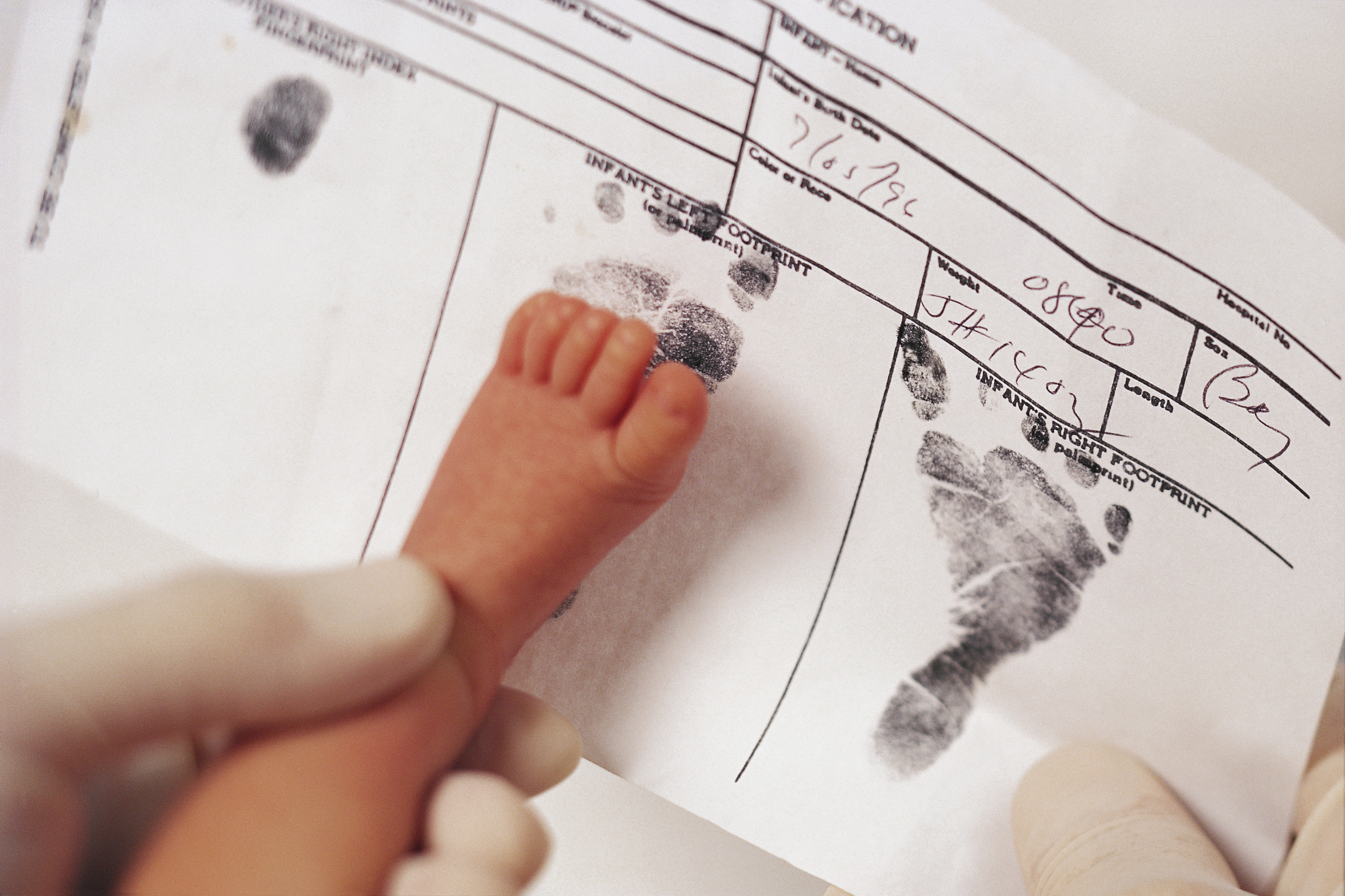