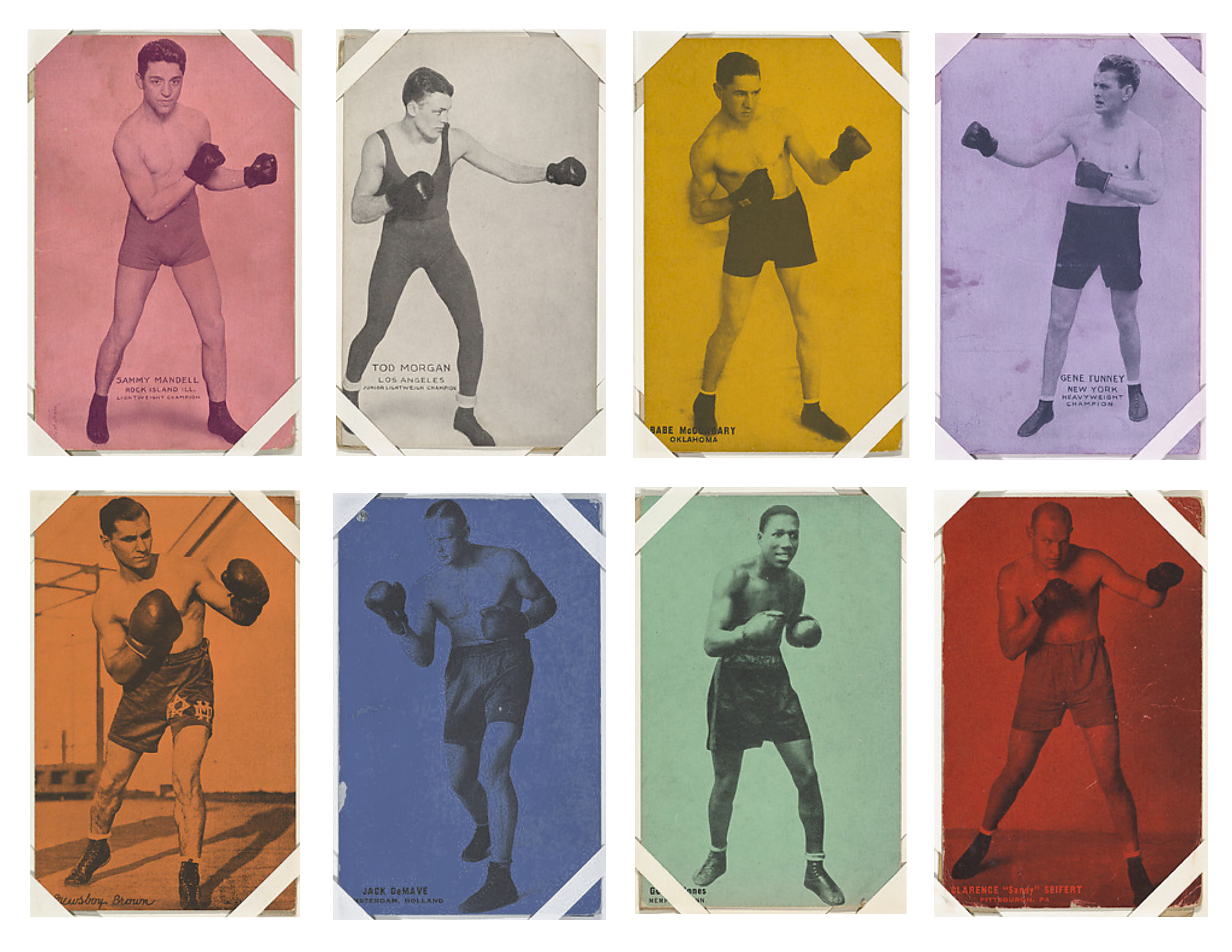 Past 7 days, I posted about an trade between historians Amna Khalid and Jeffrey Aaron Snyder (each of Carleton School), and philosopher Michael Veber (East Carolina), using Veber’s contribution to emphasize some factors philosophers sometimes do that could possibly contribute to a damaging effect about them.

In the subsequent guest put up*, Professor Veber returns the favor.

The Challenges with Philosophers: A Reply to Weinberg
by Michael Veber

Justin Weinberg says my minor Chronicle post contributes to the adverse graphic of tutorial philosophers. I had the identical reaction to his blog write-up. I present the pursuing widespread features of the educational thinker as an choice explanation for the alleged phenomenon in problem.